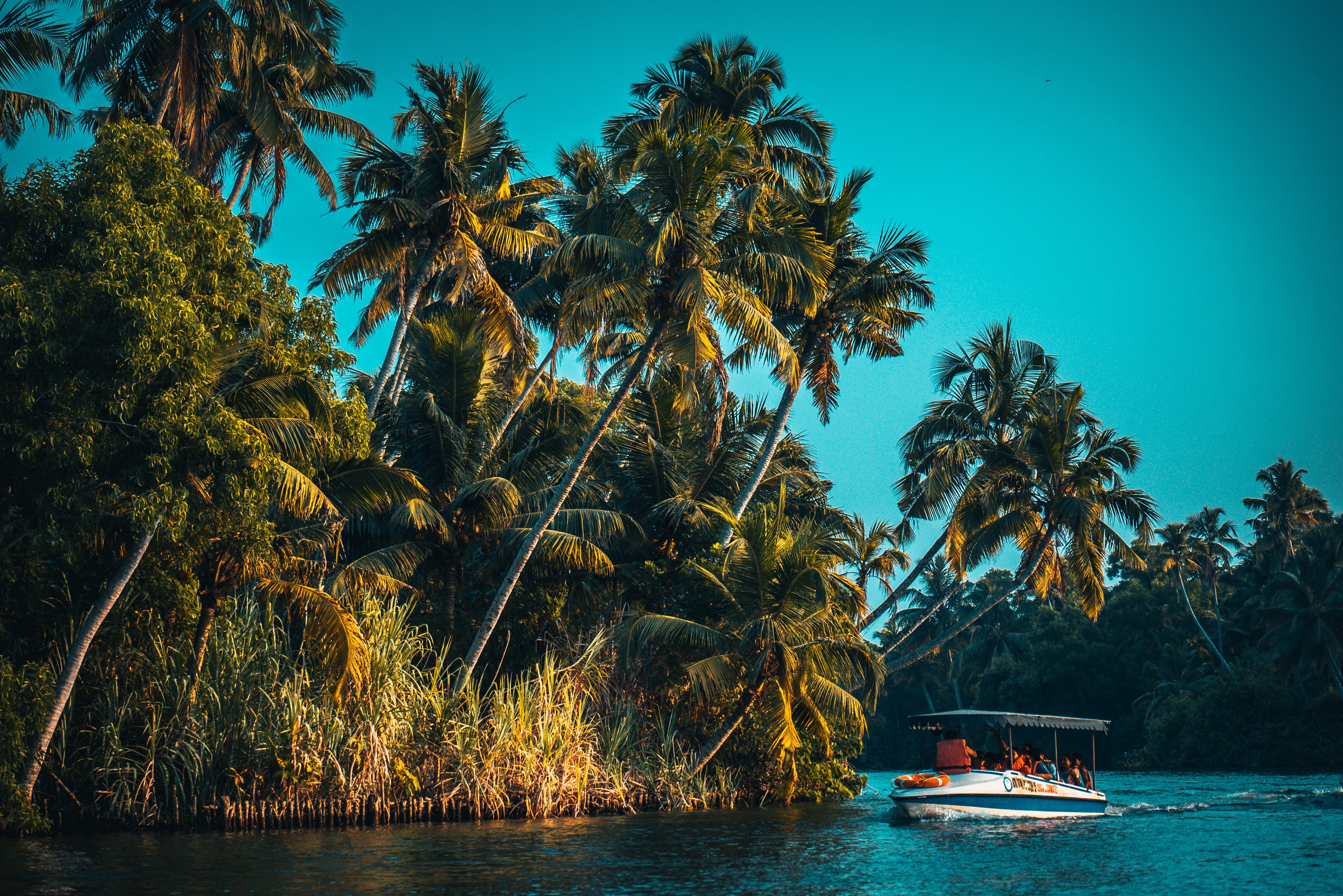 The governor’s office did not immediately respond to a request for comment, but lawyers representing the Florida Center for Government Accountability said they anticipated there would be an appeal.

DeSantis said he launched the migrant relocation program — which is being paid from interest earned off billions in Covid-19 relief aid provided to Florida by Congress — as part of an effort to draw attention to the immigration policies of President Joe Biden. But the flights were roundly condemned by Democrats, who called it a “political stunt” and akin to human trafficking. The Treasury Department’s watchdog is currently looking into whether DeSantis improperly used money related to Covid-19 relief dollars.

Amid the widespread attention brought by the flights, numerous news organizations and other groups filed record requests in late September seeking information on how the flights were coordinated and whether it involved top officials with the DeSantis administration.

Florida Center for Government Accountability filed a lawsuit earlier this month that claimed the failure to hand over records were an “unjustified delay.” The administration has since turned over some records, including redacted copies of waivers signed by the migrants who flew on the flights as well as information that showed the involvement of top DeSantis aides.

The governor’s office pushed back against the lawsuit and said they had been inundated with record requests despite having a small staff. In a response filed last week, the administration also said it would eventually turn over all information no later than Dec. 1.

During the hour-long hearing on Tuesday, Andrew King, assistant general counsel for DeSantis, argued that the center was “weaponizing the public records law so they can jump everyone else.” King also revealed during the hearing that Uthmeier has no phone logs and even if he did it would not be a public record. The governor’s office previously released text messages between Uthmeier and Larry Keefe, DeSantis’ safety czar, that showed the two officials were coordinating the flights.

Nick Meros, deputy general counsel for DeSantis, tried to argue with Marsh after the judge rendered his decision from the bench. Meros contended the decision would create a “precedent” and would require the administration to “play favorites” with how it responds to public record requests.

Attorneys for DeSantis contended that they withheld that information because of an ongoing federal lawsuit where a Massachusetts judge is allowing the names of the migrants who filed the lawsuit to remain confidential. But upon questioning from Marsh, they acknowledged Florida has not been told to keep that information confidential.

The judge, who was appointed by Republican then-Gov. Rick Scott, also pointed out that under the law, he could have required the DeSantis administration to turn over records in 48 hours but instead he gave the governor’s office nearly three weeks.

The public records case is just one of several ongoing legal challenges surrounding the flights. State Sen. Jason Pizzo, a Democrat from South Florida, has filed a lawsuit that asserts that the $12 million placed in the budget to pay for the flights runs afoul of state laws surrounding the budget.

That lawsuit maintains that the DeSantis administration also ignored guidelines for the relocation program laid out by state legislators. That lawsuit is scheduled to go before a circuit court judge in November.