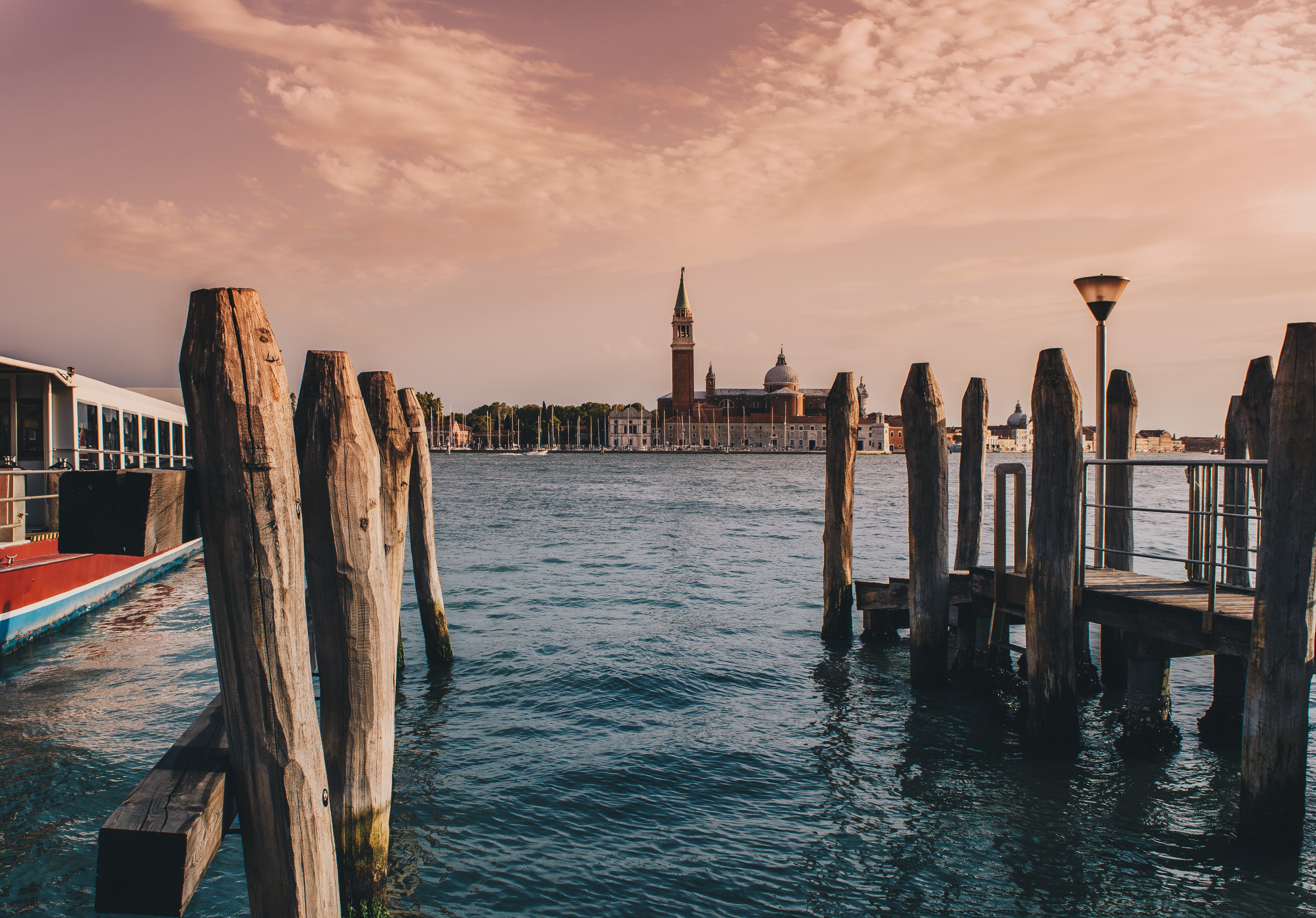 COLORADO SPRINGS — As many look to travel for the holidays, some feel more comfortable doing so in a “post-COVID” world. But soaring demand and high airfare prices might make it harder for some families to ditch the road trip and hit the skies.

The Colorado Springs Airport released a report showing that they’ve seen a 5% increase in passenger traffic compared to September 2021. That indicates a strong likelihood that the holiday season will be packed.

“Traffic is projected to be steady throughout the holiday season, which is typically our busiest travel time,” said Dana Schield, senior communications specialist for the Colorado Springs Airport.

Four of the most popular destinations from the airport include Denver, Dallas, Las Vegas, and Phoenix. But that’s not something the airport itself decided.

“When it comes to your fare for your flight, or even where we fly out of is COS, that’s ultimately a decision by the airline,” continued Schield.

Gabriel Harley traveled to Colorado Springs to be with his wife for her educational conference. He said he enjoyed the flight, and wants to get out more.

“We’re trying to travel more in the post-COVID era here. So it’s been a slow getting back onto the road, into the sky,” said Harley.

But high ticket prices have been discouraging him.

“Yeah, I’ve passed up a couple opportunities. I had some free time earlier this year and was going to go out to California from Indianapolis, and it was just cost-prohibitive,” he continued.

The Consumer Price Index shows that on average, flights are 42.9% more expensive than they were one year ago. Increased demand, the rising cost of fuel, and the upcoming holiday season all factor into the increased price.

The Colorado Springs Aiport will be having $4 per day parking in the holiday season, starting on November 21st through November 27th, and again on December 21st and ending on January 2nd.