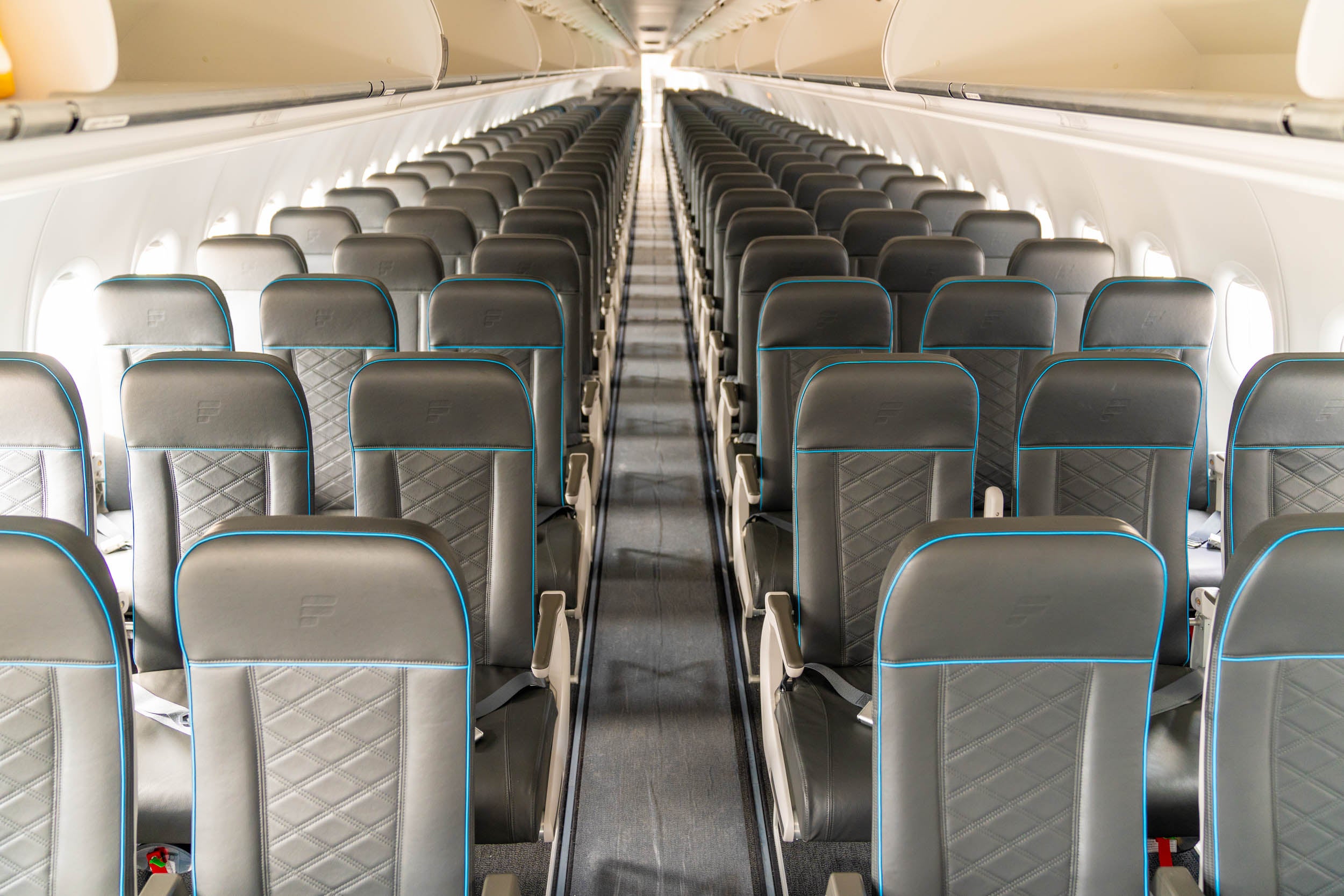 Fewer things get frequent flyers more excited than the prospect of an all-you-can-fly pass.

It’s like an indulgent buffet of dreams in the sky for travelers. You can fly to as many places as you want and theoretically pay the same fixed price. In fact, one of the most iconic moments in modern-day era travel deals was in 2010 when JetBlue offered an unlimited Jet Pass for 30 days of flying.

And now we know that a new all-you-can-fly pass is coming in 2023. Only this time it won’t be JetBlue offering up unlimited flights, it’s Denver-based Frontier Airlines.

Details are still somewhat light on Frontier’s just-announced all-you-can-fly offering, known as the GoWild Pass. But we do know it is coming in the spring of 2023 and that it will be valid for 12 months for over 300 days of travel in that year.

This implies there will be days when it is not valid for travel, which we would presume would be on the what the airline considers to be peak dates. That’s not unheard of for flight passes, as when JetBlue had its pass over a decade ago the pass that included travel on Fridays and Sundays was more expensive than the one that excluded those dates.

We also know that Frontier’s GoWild pass will be valid for all of Frontier’s destinations and offer an unlimited number of flights for the duration of the pass.

However, a potentially challenging wrinkle with Frontier’s flight pass model may be lurking in the line in the email the airline sent out about the new pass that says ” … you will be able to get confirmed for your flight for your flight the day before you take off …”

If that means that is the earliest you will get a confirmed seat on the flight, then that obviously limits the utility of the pass for those who need to plan trips more than one day in advance.

Additionally, remember that Frontier charges for advance seat assignments and full-sized carry-on bags, which would potentially add to the cost to take flights using the pass if you need to pay for those extras.

Related: What is Frontier Airlines elite status worth

How much will Frontier’s GoWild flight pass cost?

A very important detail we don’t yet know for sure is how much this pass will cost, other than Frontier says that “a limited number of passes will be offered at a WILDLY discounted rate”.

When JetBlue had its 30-day flight passes over a decade ago they were $499 to $699, depending if you wanted to fly on Friday and Sunday or not.

Earlier this year, Alaska Airlines introduced a subscription-based flight pass that starts at $49 per month but goes all the way up to $749 per month. However, that’s not an unlimited pass and it only includes flights within California, as well as on flights to Phoenix (PHX), Reno (RNO) and Las Vegas (LAS).

Of course, both JetBlue and Alaska vary dramatically from Frontier in how they usually price flights and how much they make on ancillary fees once someone purchases a base fare.

To give an idea of how Frontier prices things, its own annual Discount Den membership which gives you access to lower-cost flights and an ongoing Kid’s Fly Free promotion (that has many terms and conditions) costs $59.99 per year + a $40 enrollment fee the first year. Frontier has also offered a year of its top-tier status for $499 in the recent past.

The idea of a new way to fly an unlimited number of times for an entire year for a fixed price starting in spring 2023 is bound to put a smile on some travelers’ faces.

There are many unknowns about Frontier’s upcoming GoWild flight pass, but what we do know paints a picture that while it will be valid for any Frontier Airlines destination for over 300 days per year, there will also be some very important terms and conditions to be aware of before deciding if it will be useful in your situation.

And since this is ultra low-cost Frontier Airlines, if you need advance seat assignments and like to travel with more than a very small backpack, you may need to factor that in, too.

However, if you have an interest in being among the first to learn more about Frontier’s flight pass as soon as it becomes available, the airline has started a list for interested potential customers.